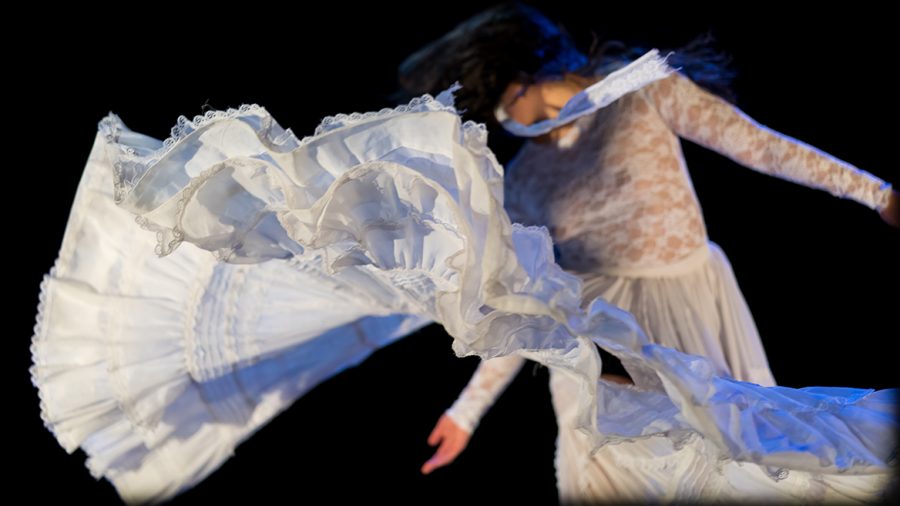 Discussion with the artists on November 22

AFTER THE CAUSE (excerpt)

Exploring themes of shame, confession, isolation, and the deconstruction of sex and beauty, this solo contemplates our need to escape the consequences of our choices. ​There is a universality in experiencing the sting of regret, even though it can lead us to suffer in silence. A work with cathartic origins, AFTER THE CAUSE is a vital act of purification for the choreographer-performer. 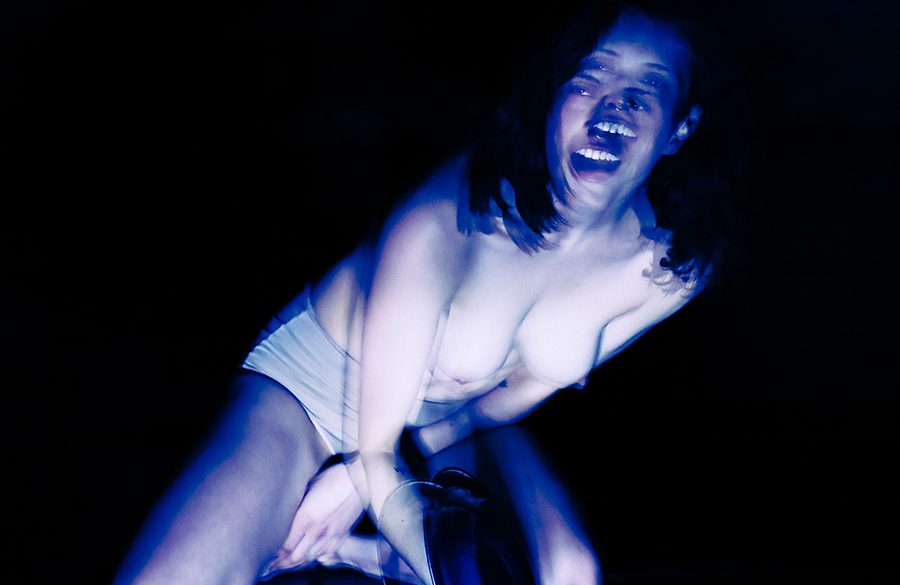 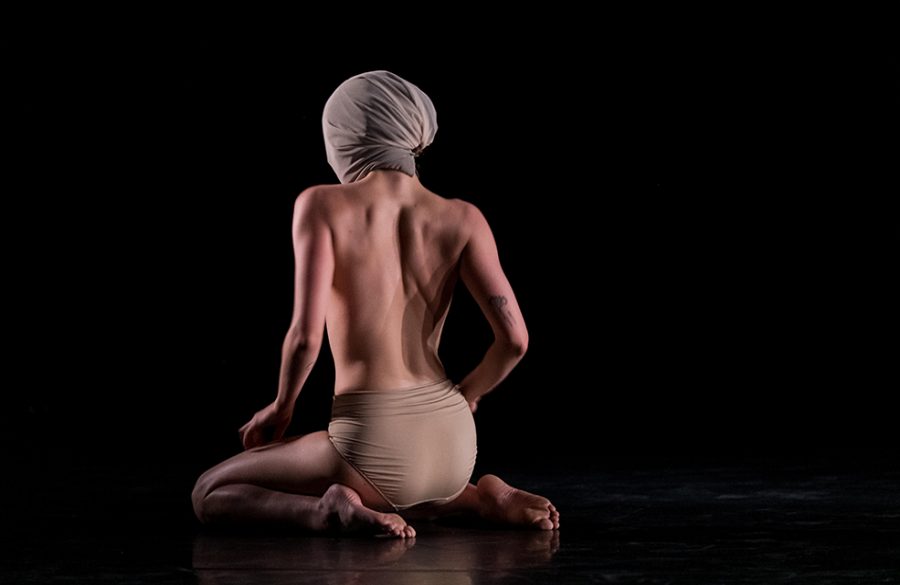 My motivation is to create and participate in works that encourage reflection toward an individual and of a collective sentiment. Through themes of shame, denial, confession and the deconstruction of sex and beauty, I try to touch on our darker emotional experiences, which a public can simultaneously resonate with and reject. Cathartic in its beginnings and influenced by counselling sessions I sought regarding depression and an issue with substance abuse that I was struggling with for a period of time, this initial research period exposed the foundation of themes that formed the work.

Newly based in Montréal, Rachelle Bourget is a contemporary dance artist from Winnipeg, Manitoba. A 2012 graduate of The School of Contemporary Dancers, she has performed with Winnipeg’s Contemporary Dancers, ENTITEY/jason martin (Montréal), VIVUS – James Viveiros (Montréal), @tendance/C.Medina (Vienna), The Plug In Institute of Contemporary Art (STAGES series, Winnipeg), and in works by Ming Hon (Winnipeg) and Riley Sims (Toronto). She was also a founding member of Nova Dance Collective, a Winnipeg-based contemporary dance collective, between 2011 and 2016. In 2017, she premiered her solo AFTER THE CAUSE at the Winnipeg Fringe Theatre Festival, and with financial support from the Manitoba Arts Council, further developed the piece into a full length work presented at the Rachel Browne Theatre in 2019.

Sara Hanley is a Montréal-based artist whose work explores the interconnectedness of the body and the environment. She has collaborated in the last 20 years with choreographers such as Sylvain Émard, James Viveiros, Alexandre Morin, Dominique Porte, Maria Kefirova, Deborah Dunn, and Fondation Jean-Pierre Perreault, amongst others. Sara also creates opportunities for diverse communities to explore and investigate the body through cultural mediation projects and collaborative creative processes since 2014. She teaches dance at Concordia University and for the RQD, and collaborates with young and established choreographers as an artistic advisor. She is currently pursuing a master’s degree in art education.

After studying music theory at Université de Montréal, Jonathan Goulet joins Michel Gonneville’s composition class at the Montréal Conservatory, where he earns a Prix avec distinction for instrumental composition. He then completed a specialized diploma in mixed music under Louis Dufort. His work seeks to explore the interinfluence of different mediums, such as dance, video art, and electroacoustic music. Lately, his research attempts to deepen the interaction between sound and movement through the use of custom-made sound installations that are activated by and interact with the moving body. He is the cofounder of Other Animals – Arts interdisciplinaires, an interdisciplinary arts collective based in Montréal.

A graduate from the National Theatre School, Marguerite Hudon was the production and technical director for Stéphanie Jasmin et Denis Marleau’s show Catastrophe et autres dramaticules. She also collaborated on a collective creation with Brigitte Poupart and Stéphane Crête as lightning designer and stage manager.

How do we care for our bodies after experiencing sadness and fear? After fighting and reporting abuse, how do we transform pain into light? Luz : Dentelle is an act of healing for women who have been assaulted, murdered, or who are missing. Two large white Mexican folk dance skirts become the catalyst for this ritual that seeks to inspire strength and hope. Joined onstage by musician and singer Moe Clark, Sonia wishes to illuminate bodies with unwithering flowers. This project is part of the LUZ trilogy, dedicated to those who resist patriarchal violence. 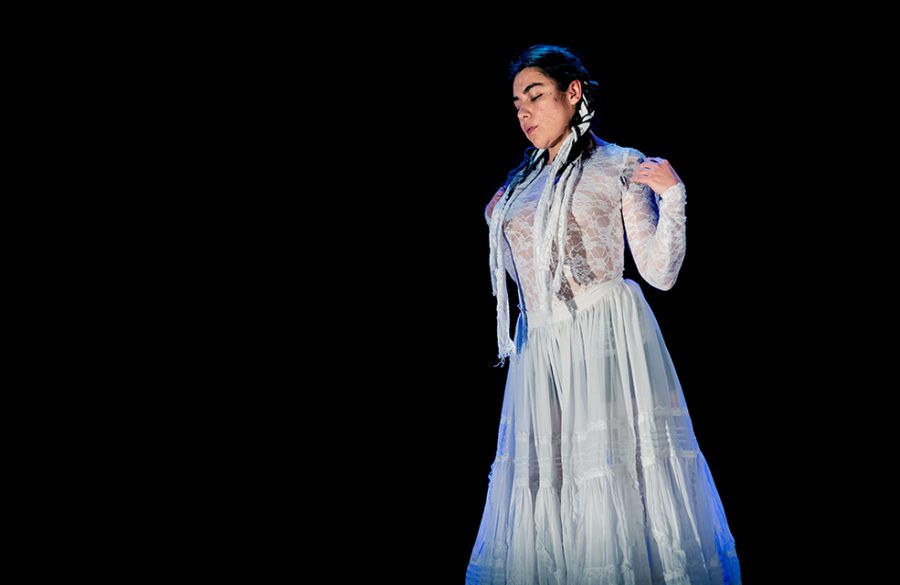 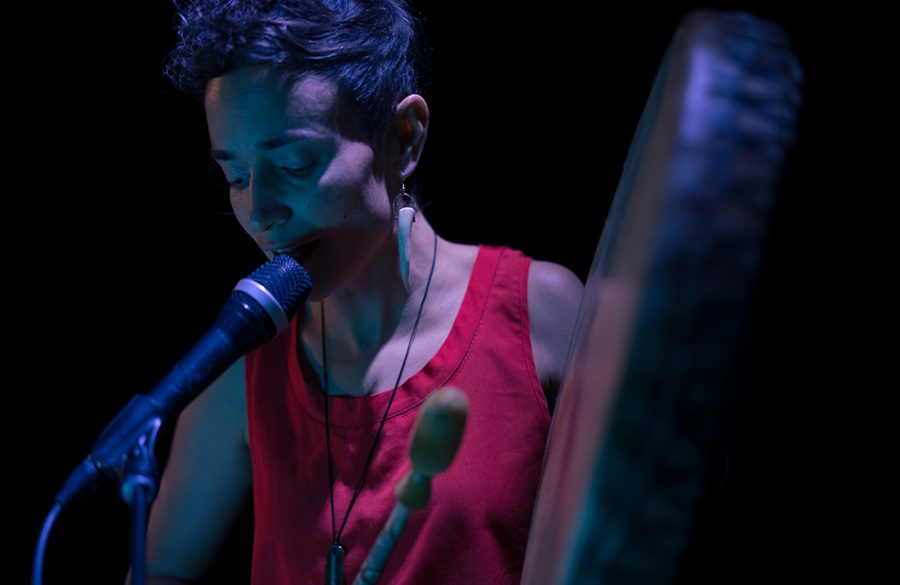 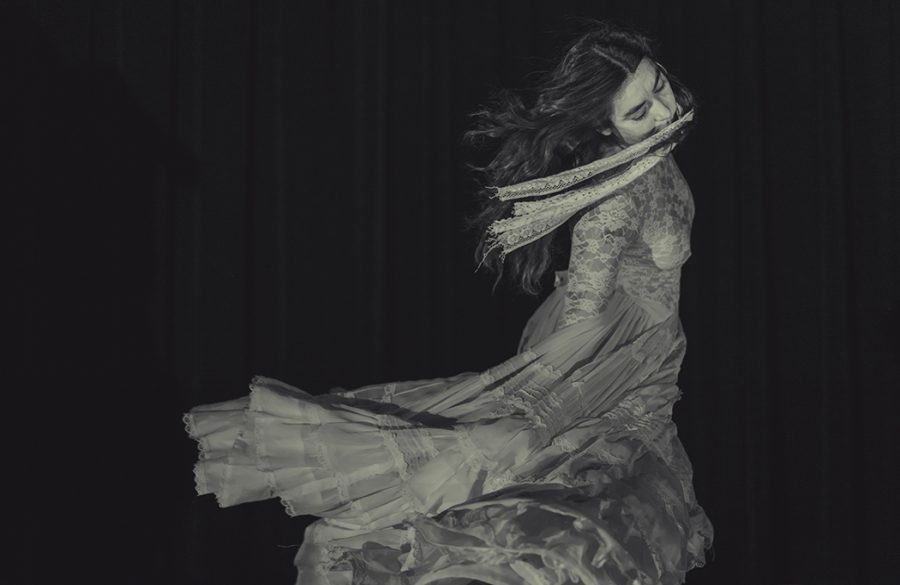 Luz : Dentelle emerges from my urgent desire to convey an act of healing through a performance project. Strongly inspired by many lifelong female friends, as well as by our mothers, our grandmothers, our sisters, our accomplices, all of whom we carry in our bodies and our eyes. The symbiotic soundscape work created by Moe Clark, voice and music performer, is a key piece of this creation. Two large white skirts from Mexican folklore become the catalyst for the ritual, and an important element of gesture’s colour. The sensitive and visible presence of different women reinforces the interpretative and choreographic work, as well as the process of artistic sharing. Luz : Dentelle is the first short piece of a broader project that will be made up of three pieces. The project aims to inhabit various spaces and, most importantly, to connect with plural communities.

Sonia Bustos is a Mexican-born performer and creator based in Tiohtiá:ke (Montréal). She is deeply interested in socio-political engagement as well as in the recognition of the performer’s creative work. Her artistic research is focused on women’s issues, Latin America’s third root, memory, theatricality, and the relationship between the performer and the audience. She has danced for Danza Contemporánea Universitaria, the company Les Soeurs Schmutt, as well as the interdisciplinary group GKO. She is the performer-creator of Intérieur brut and Je ne vais pas inonder la mer. She is currently creating the trilogy composed by Luz : Dentelle (Tangente, 2021), Luz : Terre (OFFTA/Phénomena, 2021) et Luz : Echo. Sonia holds a Master’s degree in dance from UQAM and a degree in theatre from UNAM. For the realization of her projects, Sonia has received the support of: FONCA (Mexico), CAC, CALQ, CAM, MAI, CCOV, Studio 303, and Accès culture Montréal.

Métis multidisciplinary artist Moe Clark is a nomadic songbird with wings woven from circle singing and spoken word. Originally from Treaty 7, she’s called tio’tia:ke (Montréal) home for over a decade. She toured North America with her last solo album Within in 2017 and her video poem “nitahkôtan” won Best Music Video at the imagineNATIVE Film + Media Arts Festival. Apart from performance, she facilitates creative workshops. She directed the first bilingual edition of the Canadian Festival of Spoken Word, and in 2016 she launched nistamîkwan, a transformational arts organization. She has performed the world over, including at the Lincoln Center (US), the Queensland Poetry Festival (AU), and Planet IndigenUS (CA).

Yohayna Hernandez is a theatrologist, dramaturge, and cultural mediator. Her work falls between research, creation, and thought. She’s interested in the relationship between experience and language. She founded Proyecto MCL (2010-2013), an interdisciplinary space working on the concept of gender violence, and the Dramatic Laboratory of Social Experimentation (LEES). She acts as coordinator for the latter project and is also part of the platform Osikan as a consultant and dramaturge. She has worked as a consultant and a dramaturge on several stage productions, including Granma. Trombones from Havana (Rimini Protokoll, 2019), BaqueStriBois (Osikan, 2017-2015), FamilyTrash. Coreografía de la ausencia (Osikan, 2015-2014).

Christine Brault lives and works in Montréal. As an interdisciplinary artist and researcher, depending on the context, she creates performance actions and site-specific interventions of a poetic and artivist nature that are mostly realized in public spaces. Her research is concerned with issues of migration, frontiers, human rights, and violence against women and the Earth. A regular presence in performance encounters throughout Mexico and in many other Latin American countries, she has also shown her work in North America, Europe, and Asia. She participated in two Hemispheric Institute of Performance and Politics events, in Montréal (2014), and in Santiago, Chile (2016). 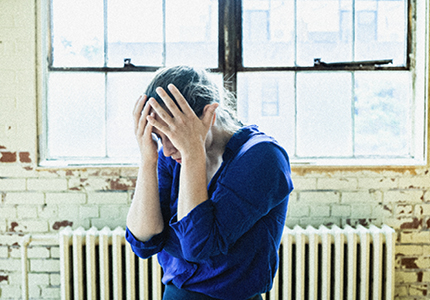 Double bill
Gabrielle Surprenant-Lacasse + Collectif Bregma
Nov. 11 to 14, 2021
We use cookies and similar technologies to understand how you use our website and provide a better experience. By continuing to navigate on our website, you agree to the use of cookies on this website.Ok