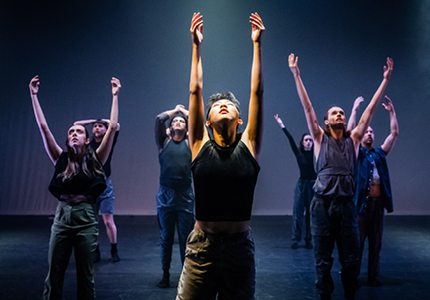 Discussion with the artists on May 25

AbstractPlayfulTheatrical
Buy Evening programme Before your visit
Presented by 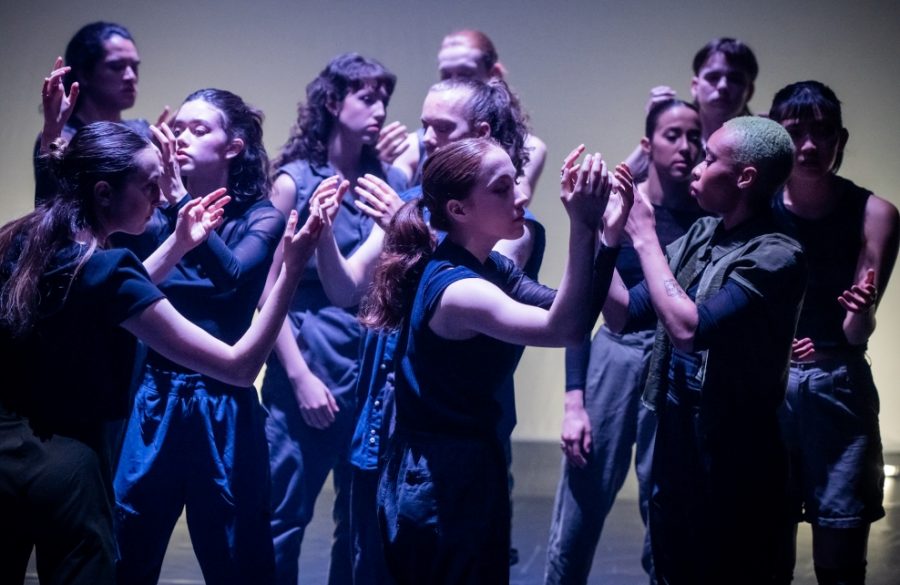 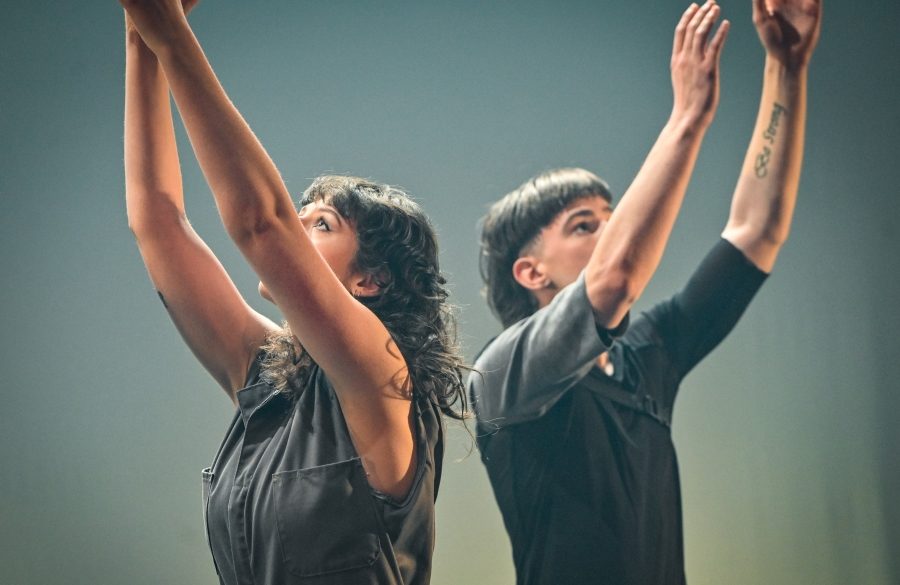 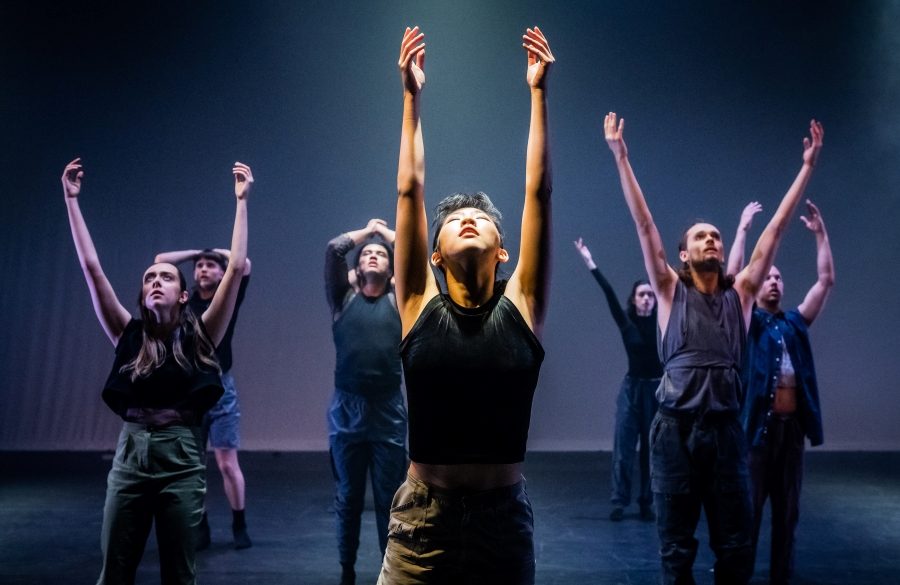 Choreographer Marie Chouinard traveled all over the world as a soloist for 12 years before founding the COMPAGNIE MARIE CHOUINARD in 1990. Her works with their avant-garde signature are nonetheless enduring and appear in the repertoires of major international ballet companies. Marie Chouinard creates a dance technique and enjoys a great reputation as a coach among performers. She is a director (films, applications, virtual reality works), an author (Zéro Douze), a visual artist (photographs, drawings, installations), and also creates scenographies, costumes and lighting for her stage works. She has received some thirty of the most prestigious awards and honours, and her name entered Le Robert in 2011. She founded the Prix de la Danse de Montréal in 2011 and was director of dance at the Venice Biennale from 2017 to 2020. Marie Chouinard is preparing a solo exhibition for the reopening of the Musée d’art contemporain de Montréal.

Jacques Poulin-Denis is a choreographer and a craftsman of the performing arts with an unconventional sense of imagination. His works address the powerful vulnerability and the resistance of human beings confronted by the stiffness of our modern systems. They explore our individual hunger for self-determination and our (sometimes flawed) capacity to act upon our own lives. Jacques Poulin-Denis’s choreographic approach, marked by theatricality, is driven by his musical training and by the creation of devices such as prosthetics, machines and sensors that shape movement into a form of assisted choreography echoing his own disability. Counting over twelve different productions, Jacques Poulin-Denis’s work has been seen in over twenty cities across Canada, as well as in the United States, Europe, and Asia. He was a an artist in residence at La Chapelle from 2014 to 2018 and at Agora de la danse in Montréal from 2018 to 2022. His most recent works include Parcours (ON / OFF) (2022), Punch Line (2020), Running Piece (2018), and the choreographic installation Turnover (2021), presented at the Musée d’art de Joliette. He develops an interdisciplinary approach to creation, which he regularly teaches through workshops and master classes. He is also a close collaborator of choreographer Mélanie Demers and has been active with her company, Mayday, as a performer and composer since 2007. In 2009, he founded Grand Poney, an interdisciplinary dance company of which he is the general and artistic director. 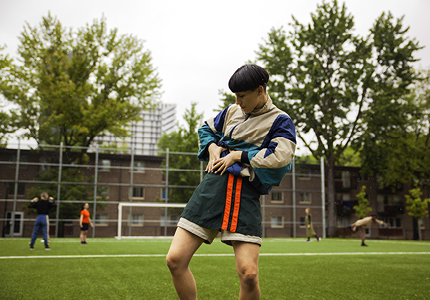 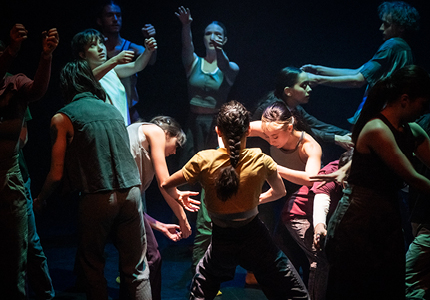