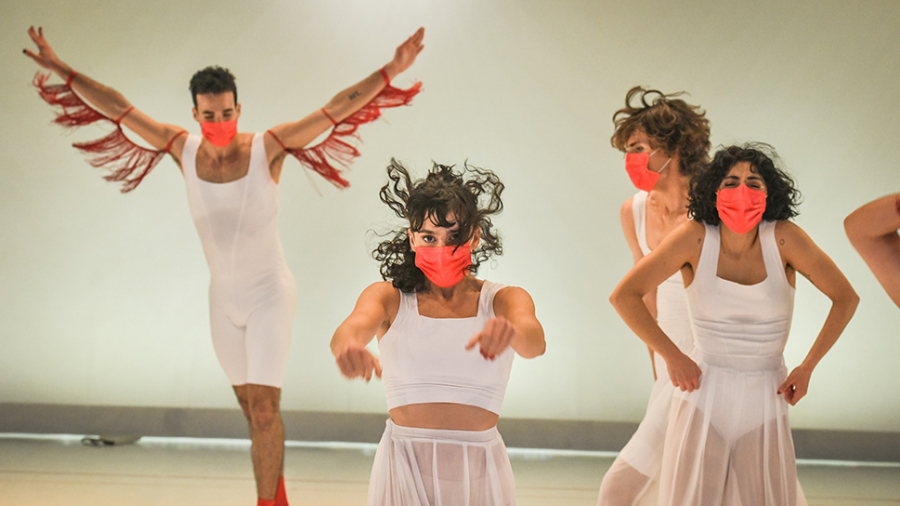 PRERECORDED WEBCAST MAY 23 TO 30 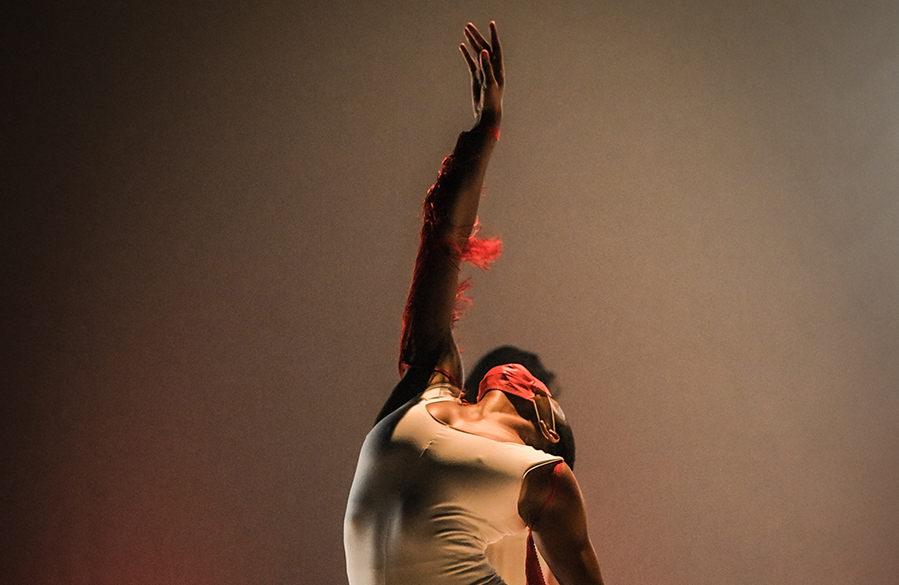 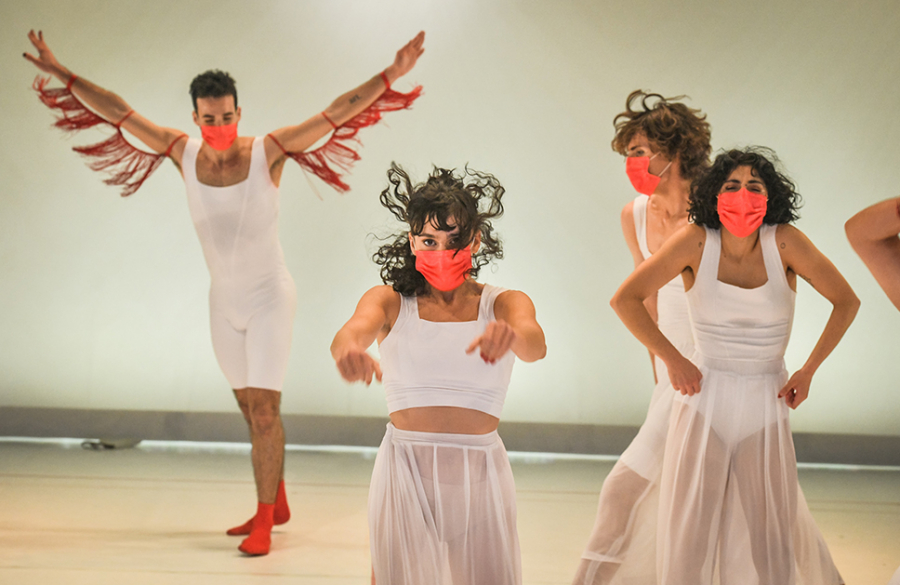 A native of France, Hélène Remoué first discovered her passion for dance at a young age, exploring several styles. She was admitted to the Conservatoire de Bordeaux, then to that of Paris in 2009, where she specialized in contemporary dance before moving across the Atlantic in 2011 to improve her skills at École de danse contemporaine de Montréal (EDCM). After graduating in 2014, she choreographed It Will Take Women (Sherbrooke, 2016); Collision (Fly 2017 creation laboratory), presented at Festival Vue sur la Relève (2018) and at Centre national de la danse / Camping in Pantin (France, 2018); as well as Sans rien forcer at ZH Festival (2019) and currently in re-creation. Her creations study the innumerable intensity variations of the body to reveal impulses, frustrations, and contradictions. At the same time, she teaches dance while pursuing a certification in dance education at EDCM.

Aside from an exciting and diverse career as a performer for several dance companies such as Marie Chouinard, Dominique Porte, Peter James, Sylvain Émard Danse, Fortier Danse-Création, and Daniel Léveillé, Manuel Roque is also choreographer and created RAW-me (2010), and Ne meurs pas tout de suite, on nous regarde (2012) with Lucie Vigneault. In 2013, he founded Cie Manuel Roque and presented Project In Situ at Montréal’s Place-des-Arts. Then, Data was presented at Usine C and at FTA 2014 before going on an international tour. During the 2014-2015 season, Manuel participated in Migrant Bodies, an international research project for which he created Matière Noire (2015). He also choreographed Aurora for the École de danse contemporaine de Montréal students (2015). The quartet 4-OR (2015) was presented by Tangente and Parcours Danse. In 2015, he benefited from a two-month creative residency at La Fabrik Potsdam. Thanks to the financial support of CALQ, he was also nominated for “Bearer of Hope” the same year in the annual selection of the prestigious Tanz Magazine. His latest solo, bang bang, was presented in Lyon, in Paris at Festival June Event and at the FTA 2017 in Montréal, where he received the Best Choreography Prize from Les Prix de la Danse de Montréal 2017. His creative universe focuses on the breeding of contemporary languages, the meeting of a kinesthetic virtuosity, and the research of an upstanding presence. Revolving around the notion of contemporary human condition, his work aims to open consciousness and to propose sensible, poetic, and genuine artistic propositions.