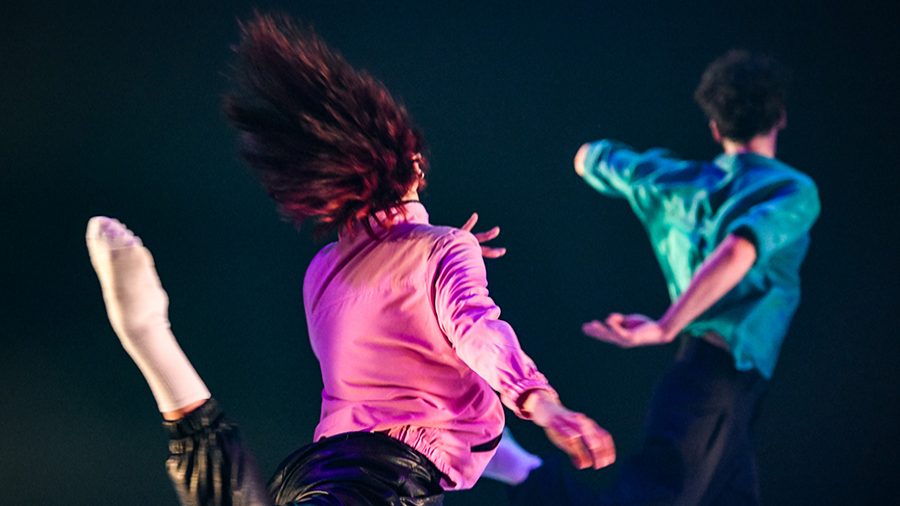 Following the December 16 announcements of the Gouvernement du Québec regarding the COVID-19 pandemic, the Friday and Saturday performances of Cru d’automne (December 17 and 18), as well as the online broadcast of the show, are unfortunately canceled.

Ticket holders can choose between getting a refund OR transferring the amount as a donation to support EDCM.* Please contact the Tangente box office between January 5 and 31, 2022. (The box office is closed from December 19 to January 4.)

Thank you for your understanding and your generosity! Take care!

*A charity receipt will be issued for any donation of 20$ or more.

This event is part of the 40th anniversary of École de danse contemporaine de Montréal. 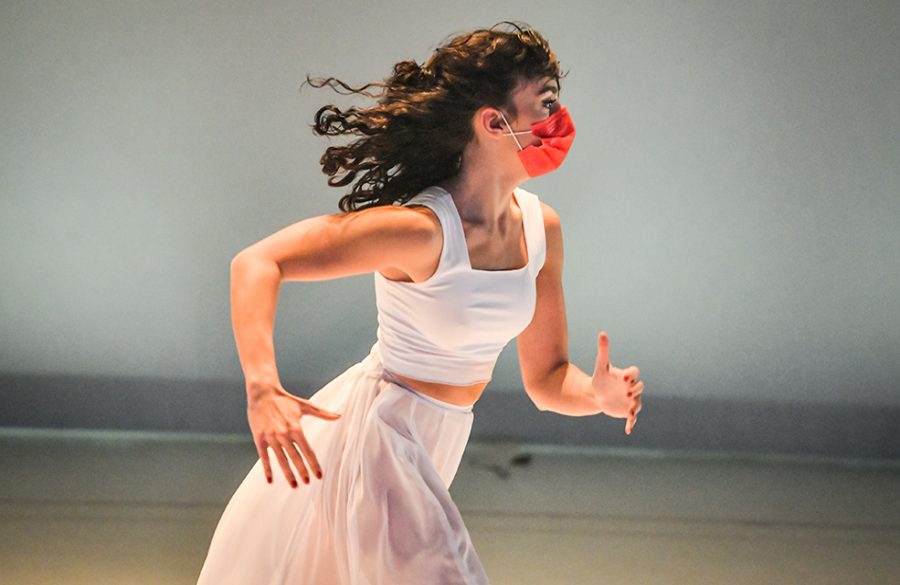 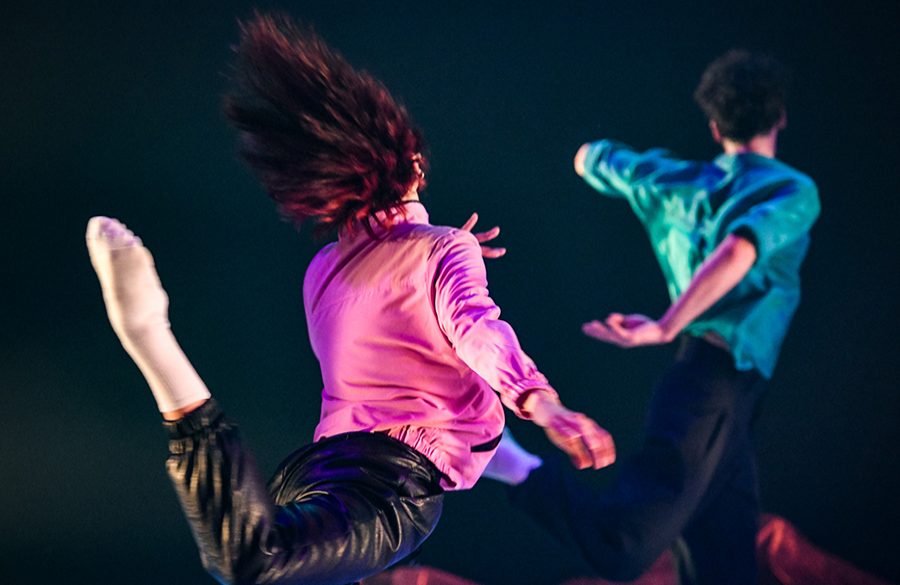 It is first through the spectrum of music that Virginie Brunelle discovered her artistic fiber. After dedicating her childhood to the violin, she transfers this musical knowledge and her mastery of rhythm to a dance training with a profile in creation (UQAM, 2007). As soon as she graduated, she quickly borrowed gestures from classical dance that she liked to dirty and divert. Since the founding of her eponymous company in 2009, Virginie has created six choreographic works – Les cuisses à l’écart du coeur, Foutrement, Complexe des genres, PLOMB, À la douleur que j’ai, Beating (Stuttgart, Germany), Les corps avalés – that have been presented in more than 50 cities in 12 different countries. Deploying a choreographic approach that is both organic and intuitive, her works form a repertoire characterized by raw emotion and by the humanity of the subjects tackled.

A choreographer, dancer, visual artist and contemporary dance educator, Alexandre Morin graduates from École de danse contemporaine de Montréal in 2013, where he is awarded a grant from the Hnatyshyn Foundation for promising Canadian artist in contemporary dance during his studies. He has danced with Marie Chouinard, Sylvain Émard, Dominique Porte, Sébastien Provencher, and Fleuve-Espace Danse, to name a few. In 2016, a grant from the Canada Council for the Arts allows him to participate at the ImPulsTanz: Vienna International Dance Festival via the ATLAS, mapping future talents program. His interest in the visual arts lead him to perform in Jimmy Robert’s installation at the Art Gallery of Ontario in Toronto. In 2020, he co-founds the interdisciplinary art collective Other Animals alongside close collaborator and sound artist Jonathan Goulet. Together, they have presented Breach (2017, 2019), Passing Cloud (2018), and On the Brink (2020) in Tiohtià:ke/Montréal (Tangente, ZH Festival, Parcours Danse). He teaches to the future generation of dancers at École de danse contemporaine de Montréal and École supérieure de ballet du Québec.