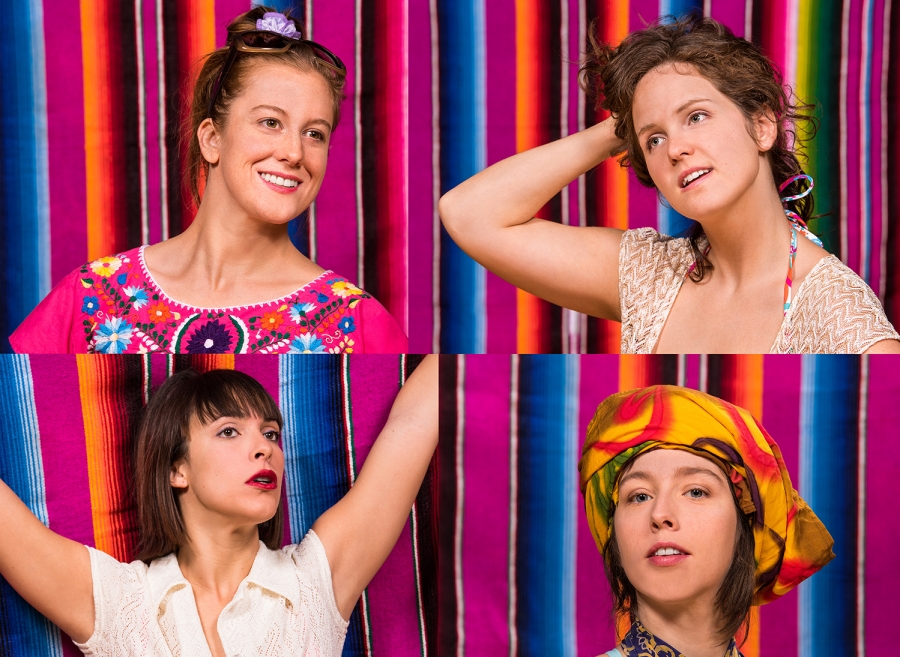 COME AND GO AS YOU PLEASE

BETWEEN 5PM AND 7PM

Des Québécoises au Mexique is an interdisciplinary research project by the Dans son salon company. Combining contemporary dance, video and comedy, it began in 2016 with a dance video residency in Mexico. Mixing real life events with fiction, the culminating work will be a travel docufiction taking the form of an interdisciplinary choreographic show that focuses on culture shock and the tourist’s quest for exoticism. As part of their Habitation, a residency offered by Tangente, the company invites you to drop by Espace Vert during happy hour for creative and fun activities with Mexico as their theme. A different activity will punctuate each of four evenings.

Given by the Dans son salon artists based on the instructions of Guillermo Josué Escobar Vergara. It is not a history lesson on the piñata, but a relaying of oral knowledge passed on from a Mexican man to Québécois women.

Given by Areli Perea. Come learn how to achieve the makeup for the Day of the Dead and find out a bit about its historical and social context.

Come put your knowledge of Mexico to the test! Hosted by the company artists. A drink will be offered to the winning team.

Given by Leticia Vera, accompanied by musician Hugo Monrroy. 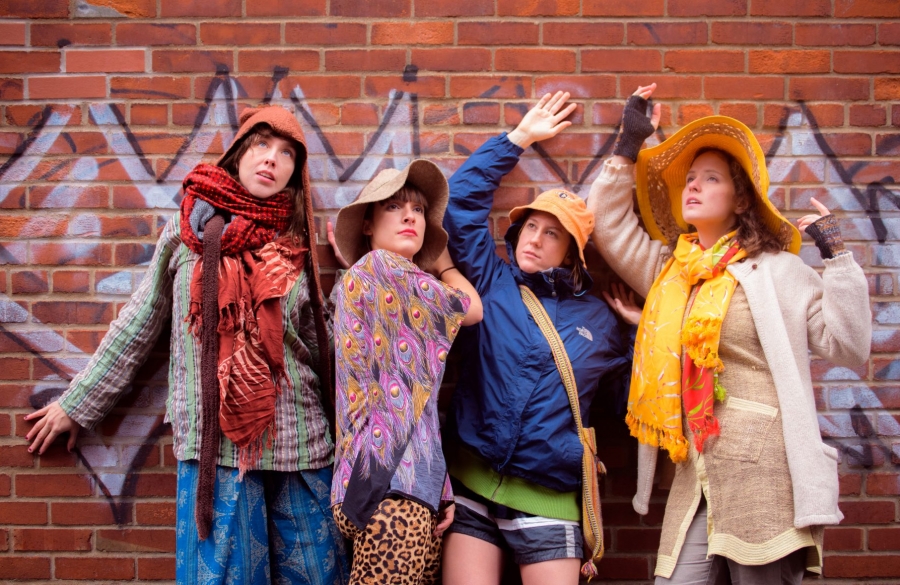 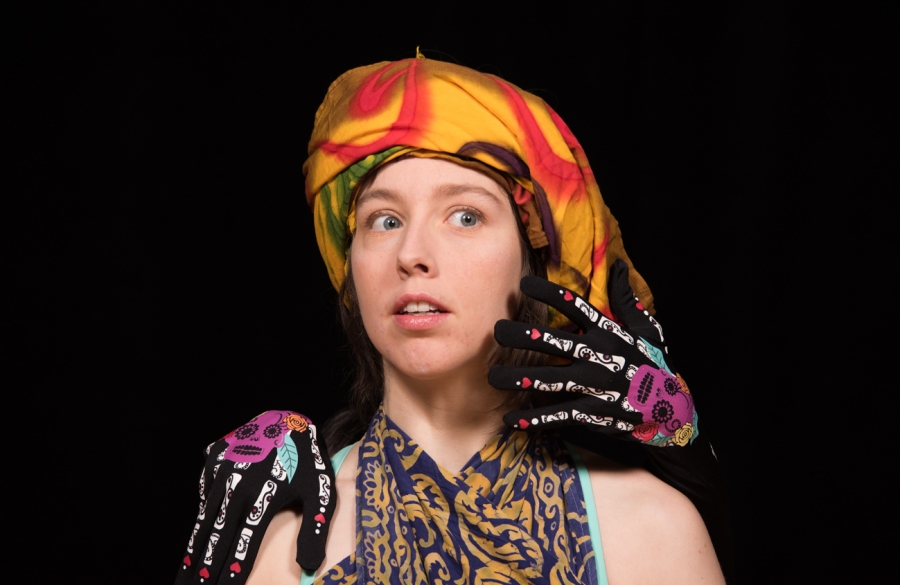 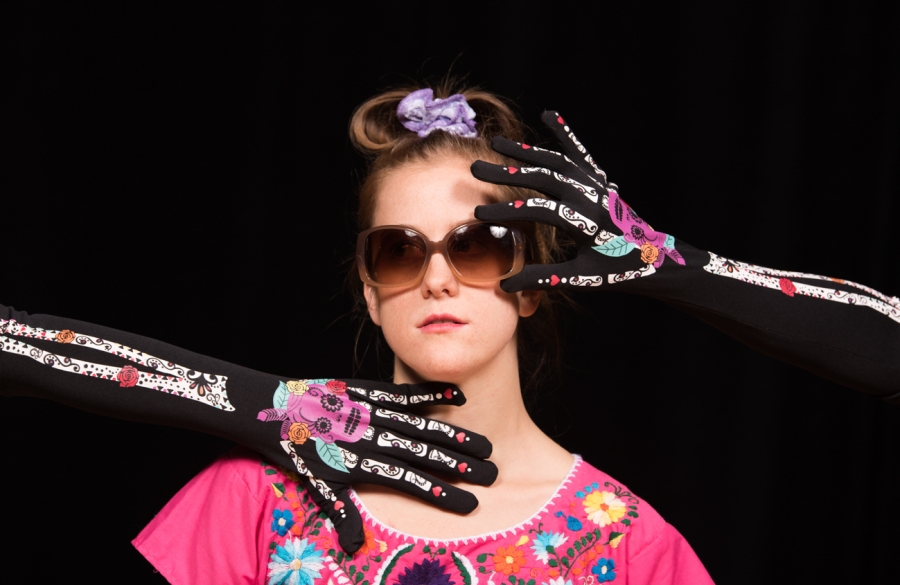 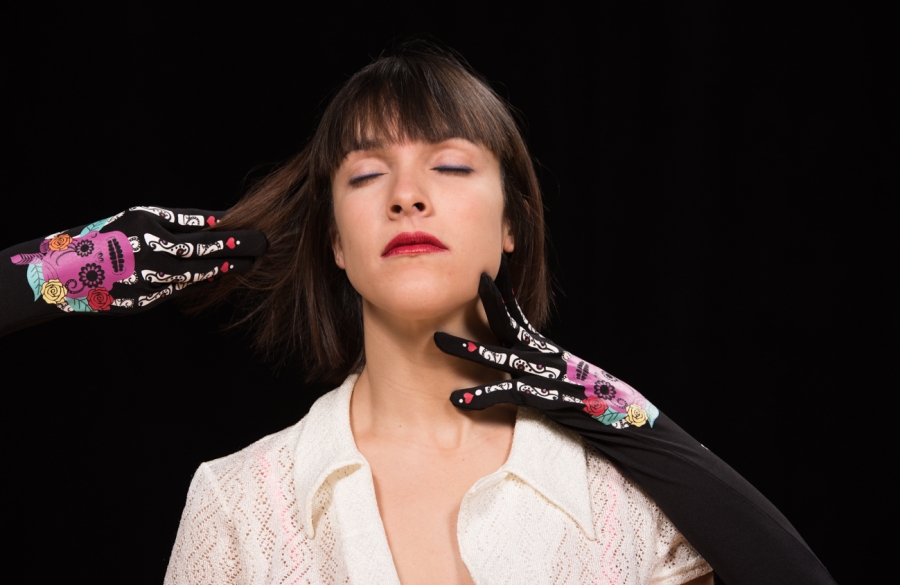 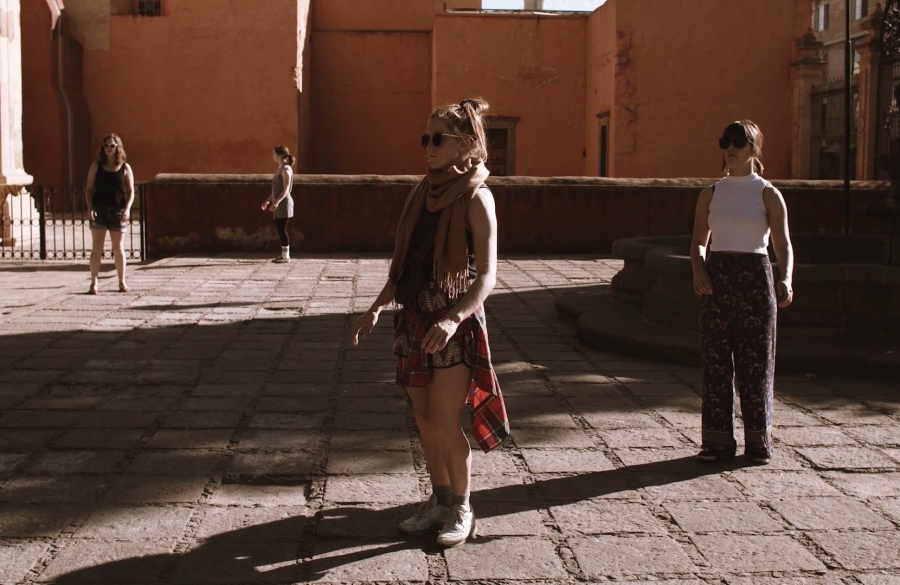