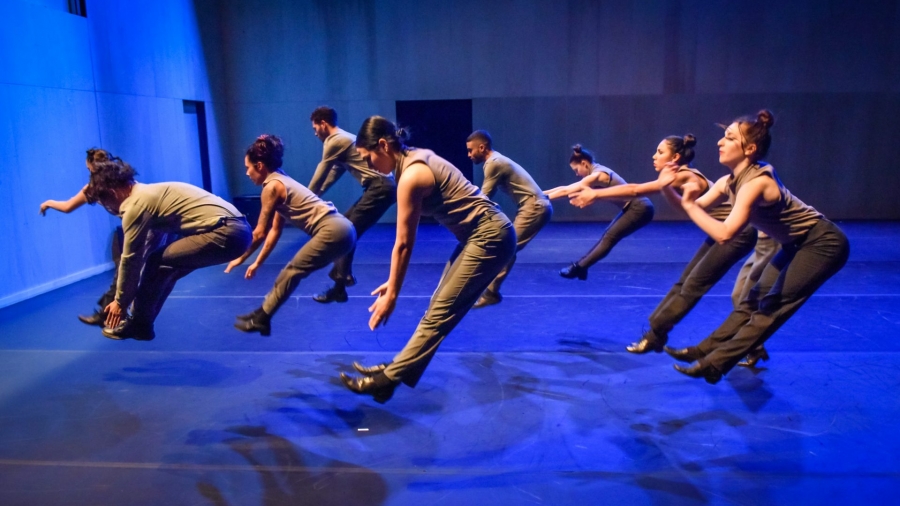 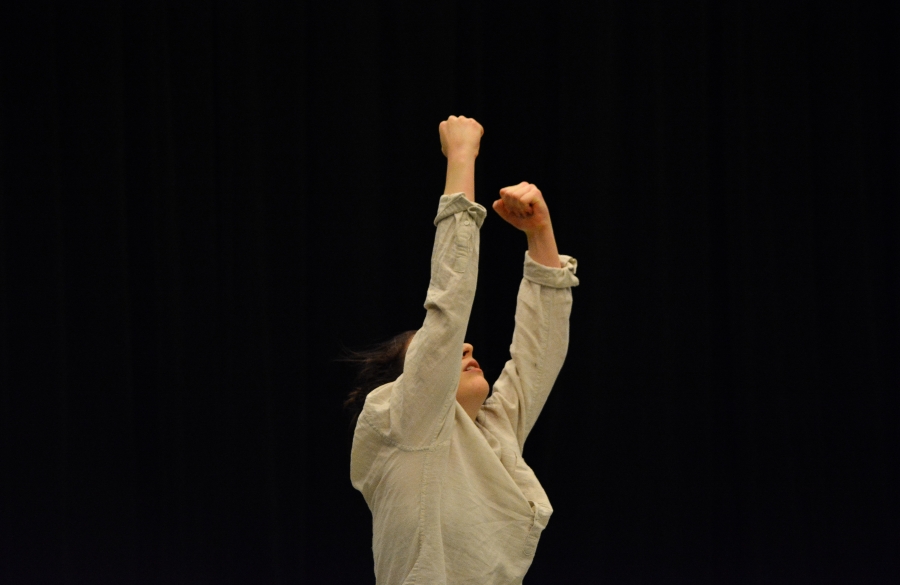 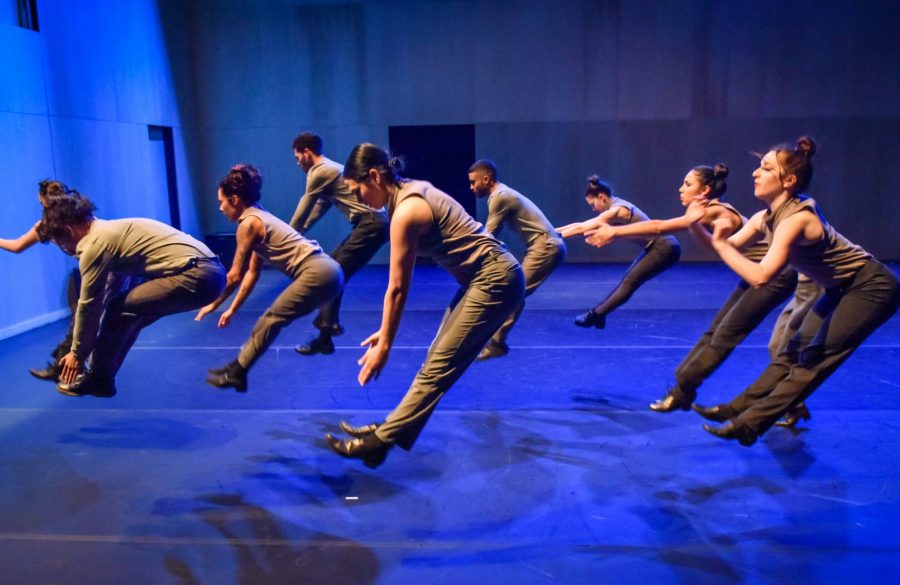 Born in San Sebastian, Basque Country – Spain, Iker Arrue first studied architecture before immersing himself in the world of dance. As a dancer, he worked with several choreographers in Spain, Holland and Denmark. As a creator, he collaborated in projects with media artists, musicians, sculptors and theatre playwrights in places like Mexico, China, and Switzerland. He has also been member of Dance and Performativity, a series of lectures proposing an analytical gaze on contemporary dance while trying to answer some questions in the field of philosophy and aesthetics. Iker Arrue founded AI DŌ PROJECT in 2009. Supported by the Basque Country Government, the company develops projects where contemporary dance and Aikido merge in order to create a new choreographic language.

After obtaining her Bachelor’s degree in Dance / Creation from UQAM, Virginie Brunelle is quickly perceived as one of the choreographers of the new generation to watch. In 2009, she founded her eponymous company and has since created 6 works: Les cuisses à l’écart du coeur(2009), Foutrement (2010), Complexe des genres (2011), PLOMB (2013/2017), To the pain that Iingers (2016), Beating (2018 – Gauthier Theaterhouse Dance Company Stuttgart). In just a few years, the company has received awards and honors, found co-producers and presented its works in more than fifty theaters in a dozen cities in Canada, Europe, Mexico and South Korea. Through dance, Virginie wants the audience to be touched and make connections with their own emotional experiences. She sees her works as a visual melody that brings together, through poetic staging of our common daily battles. The most important to her, and above all, is to bring out through images much humanity and trueness.

Anne Thériault is a choreographer and performer. She has collaborated with a number of artists across various artistic disciplines since 2008, including Martin Messier (Derrière le rideau, il fait peut-être nuit et Con grazia), Julie Favreau (Doux), Lynda Gaudreau (Out of Grace), BOP, Karina Champoux, Frédéric Tavernini and Dave St-Pierre (Quatuor pour la fin du temps), Frédérick Gravel, Simon-Xavier Lefebvre, Dana Michel, and Dave St-Pierre and Louis Bouvier (POP project). Her works have been presented at several festivals in Québec and abroad, notably the Festival TransAmériques, OFFTA, and the Akousma and Actoral festivals. From 2001 to 2007, Anne Thériault studied Interpretation at the Department of Dance at the Université du Québec à Montréal and at the École de danse contemporaine de Montréal (formerly LADMMI). She has distinguished herself as a performer in the past 10 years, performing works by choreographers including Nicolas Cantin, Benoît Lachambre, Jean-Sébastien Lourdais, Dave St-Pierre, Marie Béland, Emmanuel Jouthe, Frédéric Tavernini, Lynda Gaudreau, and Danièle Desnoyers. In 2013 she experimented by pairing dance with theatre in Ainsi parlait… (Thus spoke…) by Frédérick Gravel and Étienne Lepage, and La Fureur de ce que je pense by Marie Brassard. She has been invited to serve as curator for the first edition of Visite Libre, organized by LA SERRE – arts vivants in 2017. Anne will be presenting her new choreographic project Récital at FTA 2018.