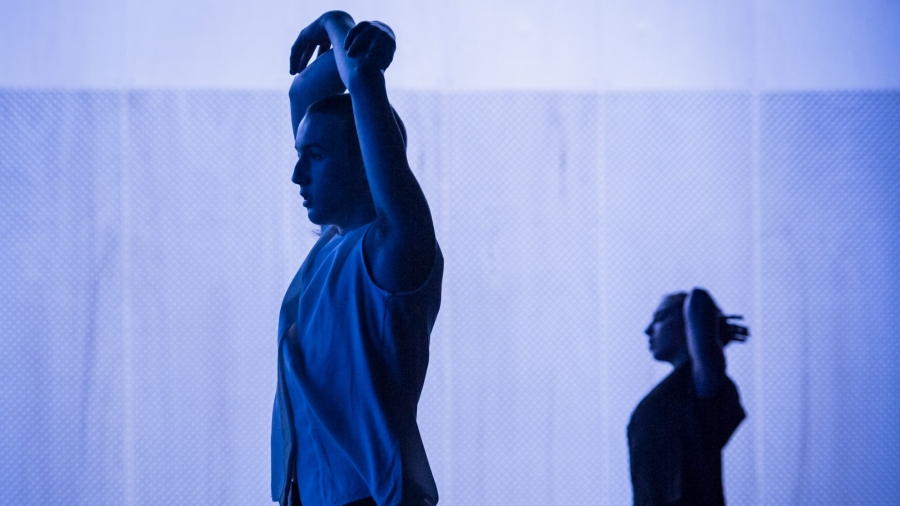 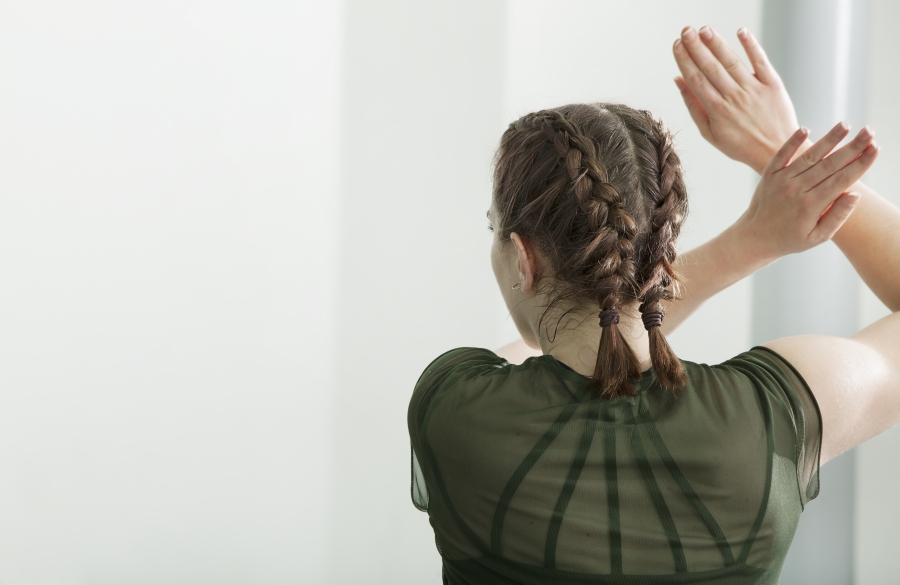 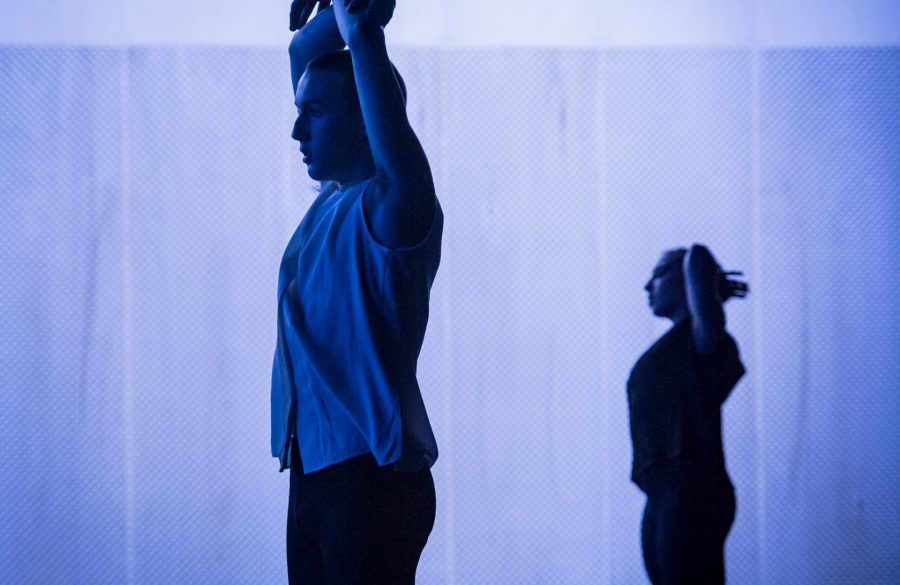 Dany Desjardins began his artistic development at a very young age through drawing and theatre. After studying visual arts in Alma, he completed a dance program in Drummondville and continued his studies at the École de danse contemporaine de Montréal (formerly LADMMI). Since 2007, Dany has worked for Compagnie Chouinard, PPS Danse, Daniel Léveillé Danse, Compagnie Dave St-Pierre, GroupedArtGravelArtGroup, Danse K par K, Maribé – sors de ce corps, and has worked with choreographers Catherine Gaudet, George Stamos, David Pressault and Kathy Ward. In 2007, he presented his composition Shitoi & Dordur at Tangente (Danses Buissonnières series). He then participated in the Festivals Quartiers Danses (formerly Transatlantique) and Vue sur la relève. In 2008, he won the Cirque du Soleil scholarship for the same work. His second creation, All villains have a broken heart, was again featured at Tangente (Danses Buissonnières 2008) before appearing at the OFFTA in 2009. Dany also received a CALQ scholarship to do a creative residency in Berlin, where he performed the On Airsolo presented at Tangente, as well as at Piss in the pool and the Quartiers Danses festival. Subsequently, he performed POW WOW at La Chapelle theatre in 2011, then the Winnin’ solo in 2014, and Sang Bleu in 2018, co-created with the contortionist Andréane Leclerc. At the same time, he worked with La Tortue Noire as a movement consultant and created Daidalos in 2012.

Trained at the Conservatoire Supérieur de Paris (CNSMDP), Lucas Viallefond obtained his Certificate of Interpretation with mention in 2009. He danced pieces from Preljocaj, Sokolow, Nikolais, Taylor, Bastin, Gallotta, Bagouet, Boivin and Larrieu. He then joined the Folkwang Hochschule (Germany). He worked for the Compagnie Beau Geste, for several events in Morocco and Japan, danced at the Théâtre du Châtelet, has been part of the CCN Angers team (repertoire: Cunningham) and in the Folkwang Tanzstudio (repertoire: Reinhild Hoffmann, Malou Airaudo, Stephan Brinkmann). He has choreographed for one of the soloists of the StaatsBallett Berlin, for the students of the Taipei National University of the Arts in Taiwan, for the French Ministry of Culture… Since 2010, Lucas has taught at the Ballet Preljocaj and for Bolshoï dancers, at the Paris Opera Ballet School and in Austria, Germany, Australia, Singapore, Korea, Israel, London, Hungary, Switzerland, Hong Kong, Canada, Belgium, India, Metz Opera House.