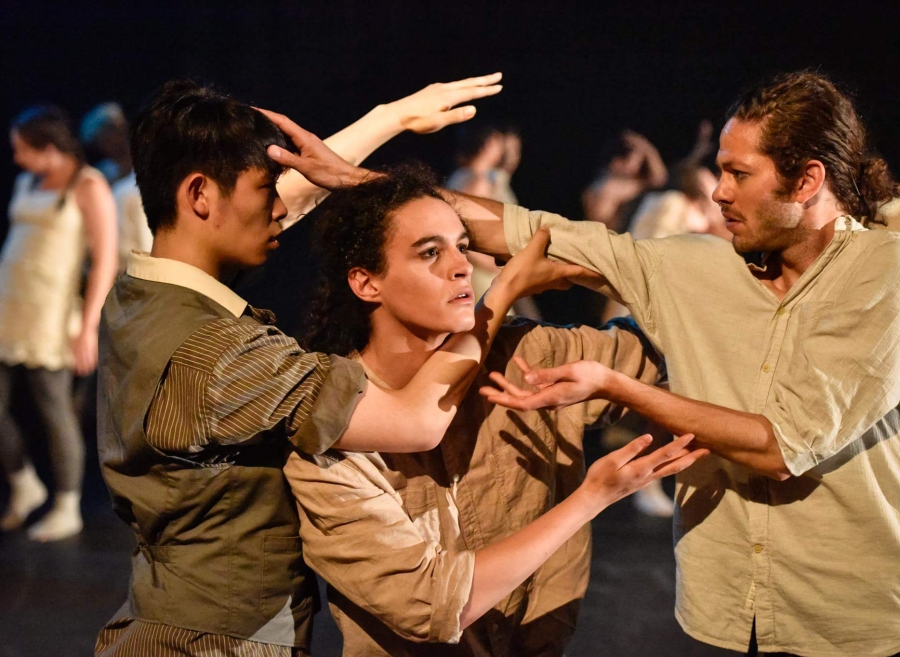 Show of the 2nd year students from the EDCM 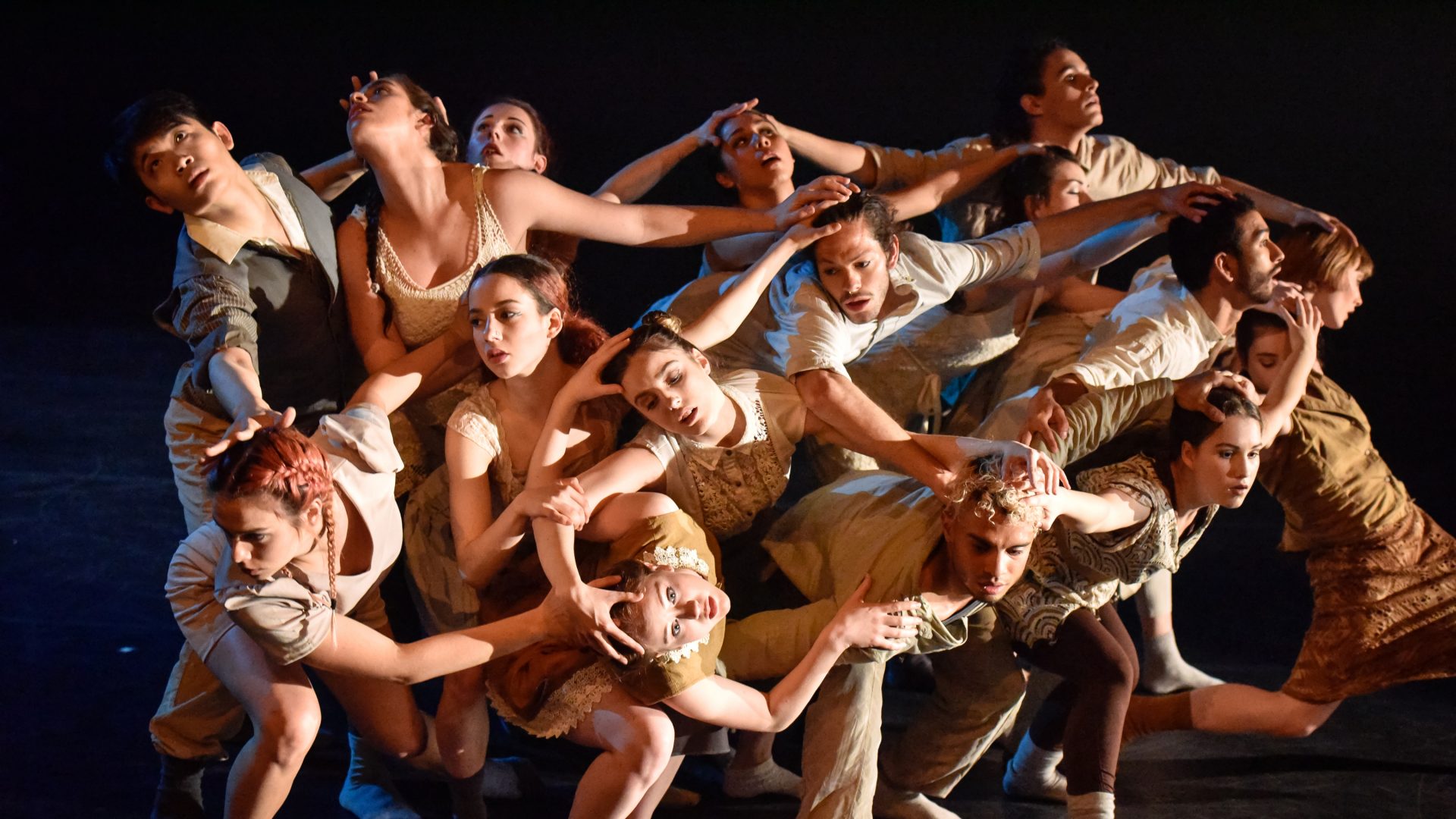 Inspired by his two practices, Toronto choreographer and neuro-physiotherapist Darryl Tracy has created limbic, a work initiated by the fight or flight or freeze body reflex. The result of meticulous and faceted design, the piece reflects on the way we appear and disappear in this world.

Douce plainte, by Edgar Zendejas, reinterprets a few verses by the Spanish poet Federico Garcia Lorca through movement. From this precise and fluid choreography, consisting of agreements, oppositions, festivities and combats, emerges a new poetic but solemn society. 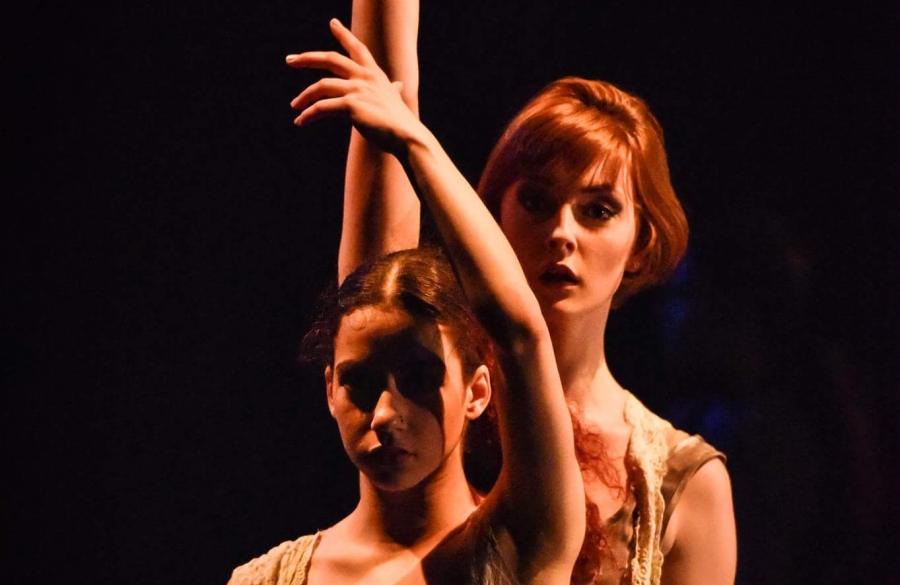 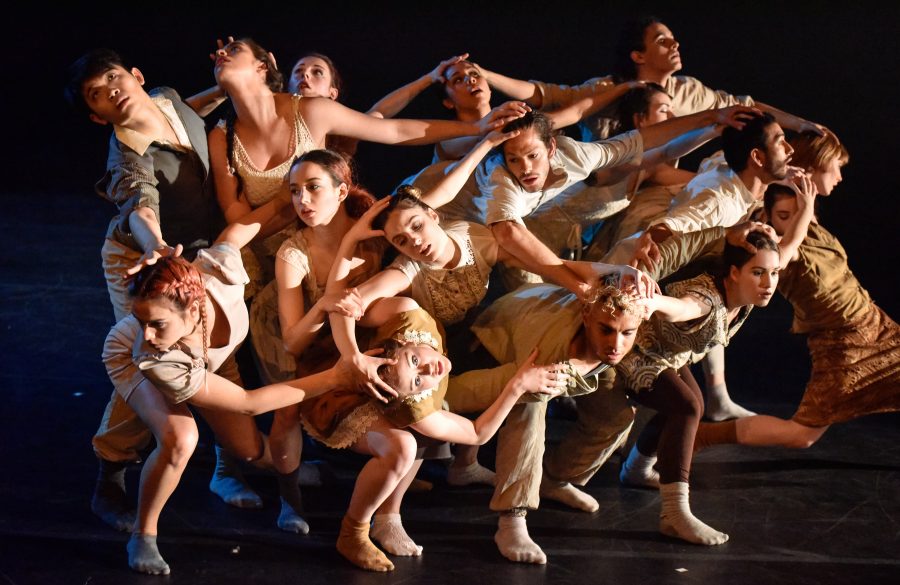 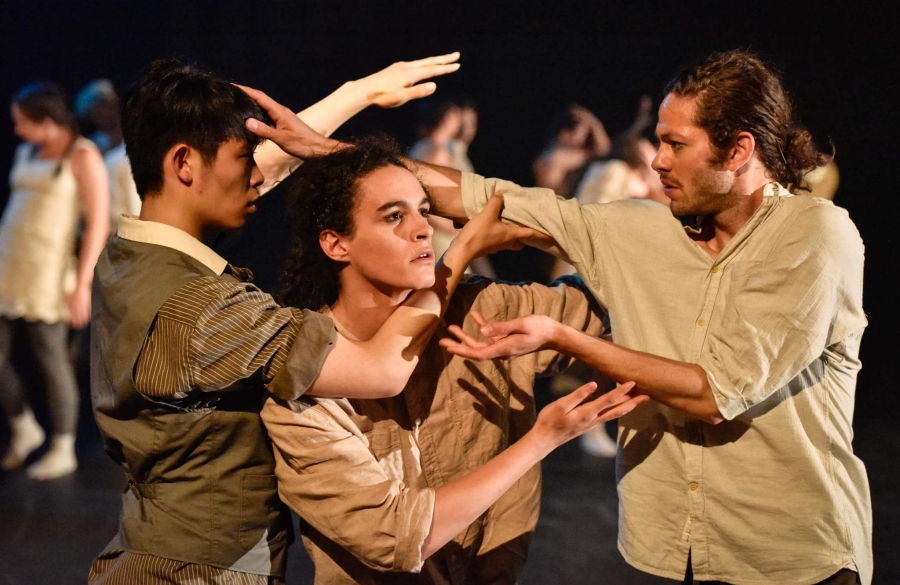 Darryl Tracy is a Toronto-based independent dance artist (choreographer, interpreter, teacher and producer). He is a senior faculty member at the School of Toronto Dance Theatre and as a dancer has created many roles by most of Canada’s leading choreographers. He and Heidi Strauss were co-artistic directors of four chambers Dance Projects from 1998-2006, commissioning duets from choreographers like Conrad Alexandrowicz, Sarah Chase, Marie-Josée Chartier, Yvonne Coutts, Lesandra Dodson, Sylvain Émard, Julia Sasso and their duet created by Italian-based company Deja Donne garnered them a nomination in performance for the prestigious Dora Mavor Moore Award. He was part of the company Sylvain Émard Danse in Montreal for over 4 years dancing and touring in Émard’s Temps de chien. In the past 4 years, Tracy was also a company member of Mocean Dance (Halifax) and Chartier Danse (Toronto). He has created over 24 of his own works through commissions and self-produced productions. Most recently, he has choreographed for Connection Dance (NB), l’École de Danse Contemporaine de Montréal, The School of Toronto Dance Theatre, Park Avenue Dance Company (New York), The School of Contemporary Dancers (Winnipeg), Kenny Pearl’s Emerging Artist Program (Toronto) and The School of Dance (Ottawa). Recently, most of his work have been site specific installations and have been seen at Rhubarb Festival and Nuit Rose. He was nominated for the K.M. Hunter award in 2013. He also works part time as a neurological rehabilitation physiotherapist.