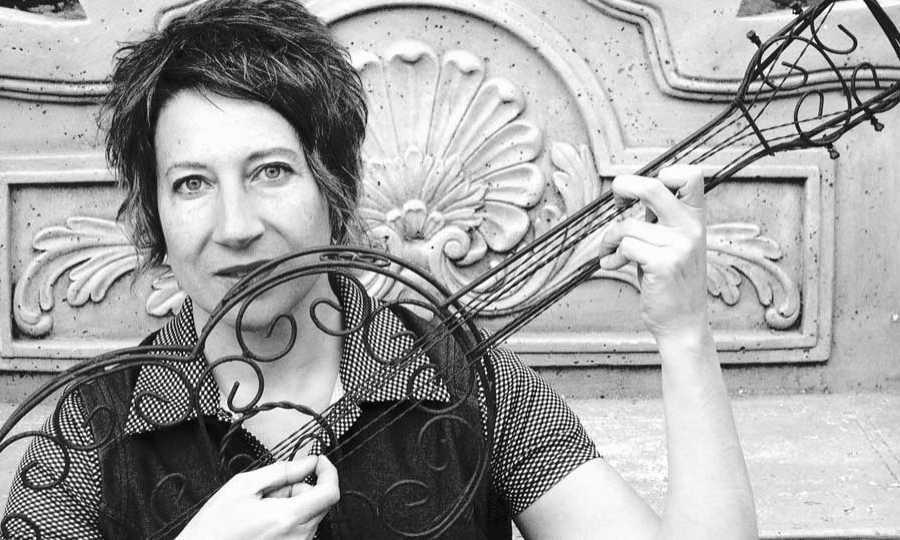 From the Greek pan (all) and horama (what one sees, a performance) Prepare for an evening of zany ambiances from this multidisciplinary artist, in which poetry emanates from the encounter between various art forms. Strange beauties, repurposed musical instruments, swan song, bipolar marionettes and exquisite corpses are on the menu. 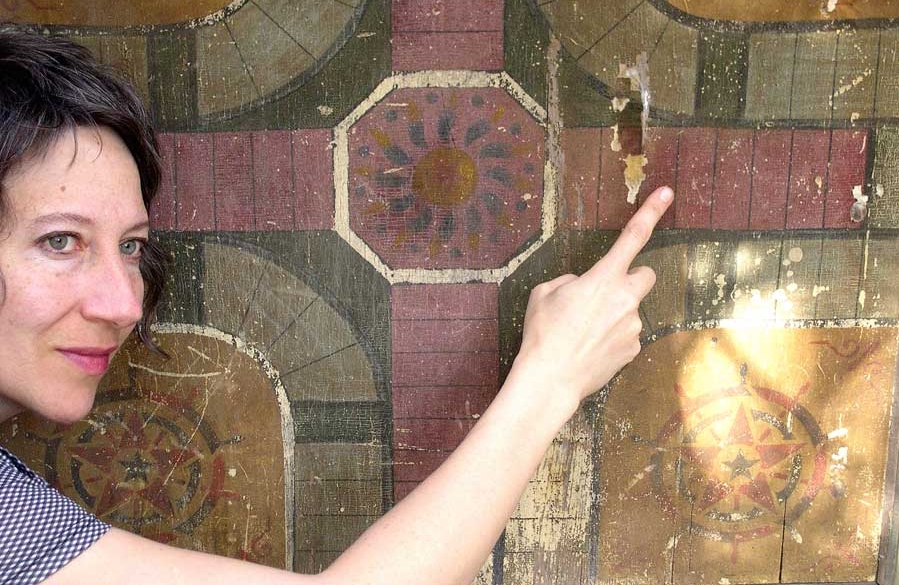 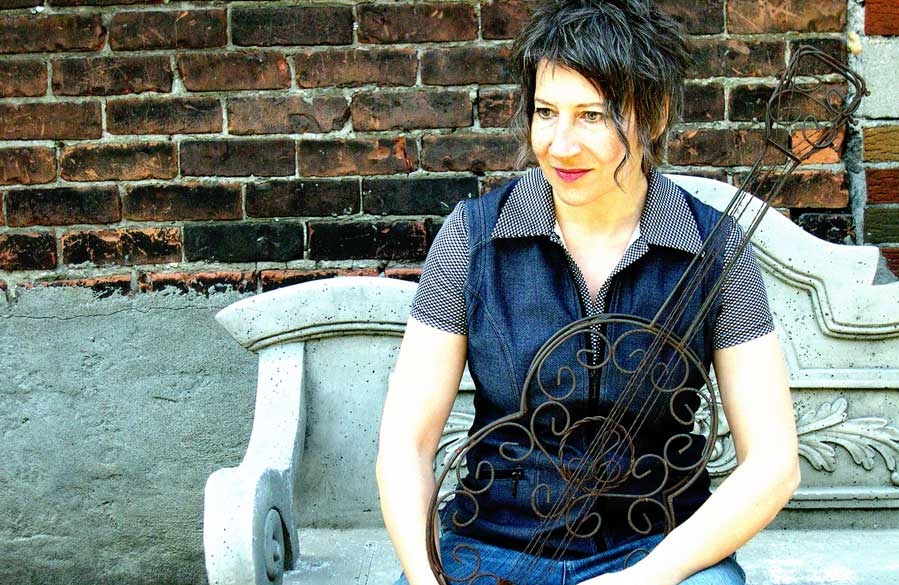 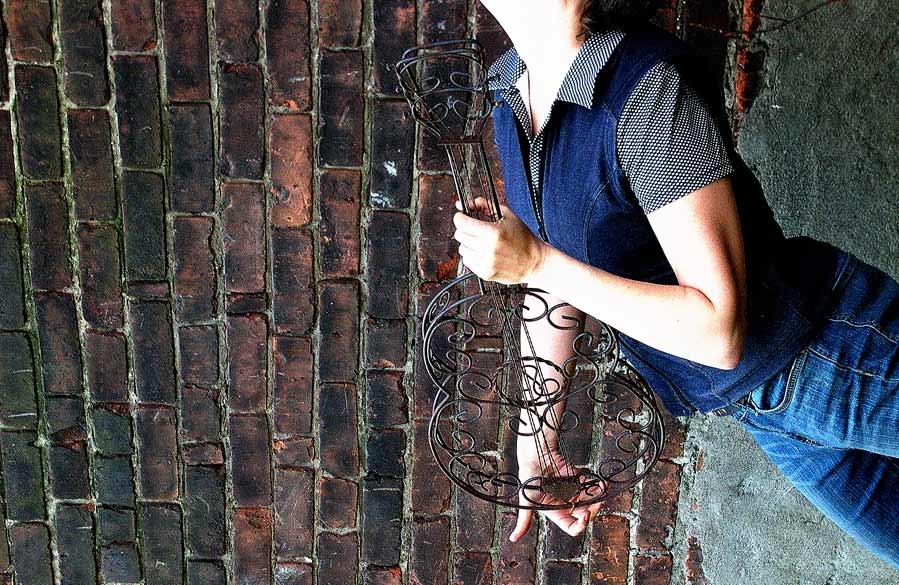 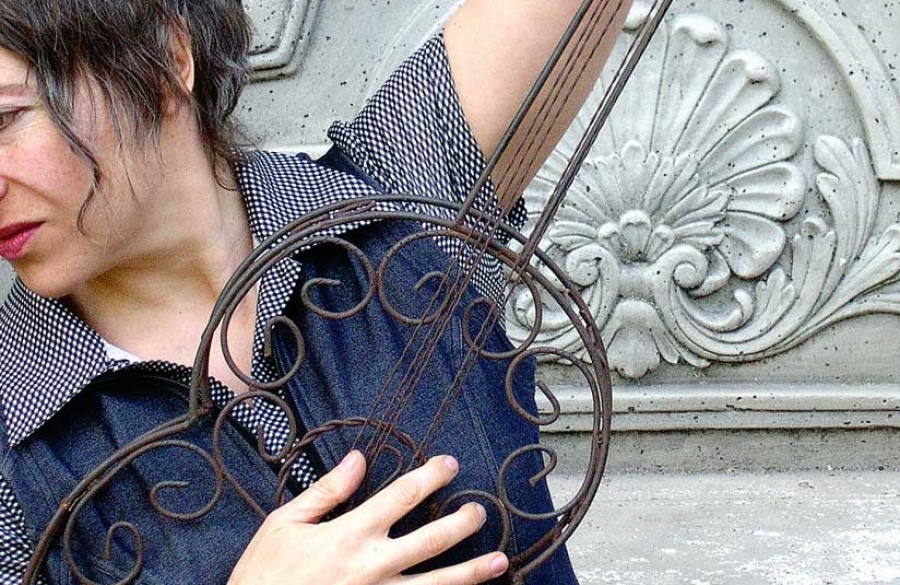 A presentation of Tangente and PHENOMENA

Maryse Poulin
An extraordinary sound, body, and image artist, Maryse Poulin incorporates and explores a variety of artistic disciplines in her work. A renowned dancer, Maryse danced for five years with the acclaimed O’Vertigo dance company before moving on to her own projects in dance and movement. She explores aspects of stage language using video projection to create animated spaces. A self-taught musician, sound designer for theatre, and found-sound collector, Maryse creates music for the stage using an assortment of instruments including the prepared violin and the saxophone. She has received two awards from the Académie québécoise du théâtre for sound design.