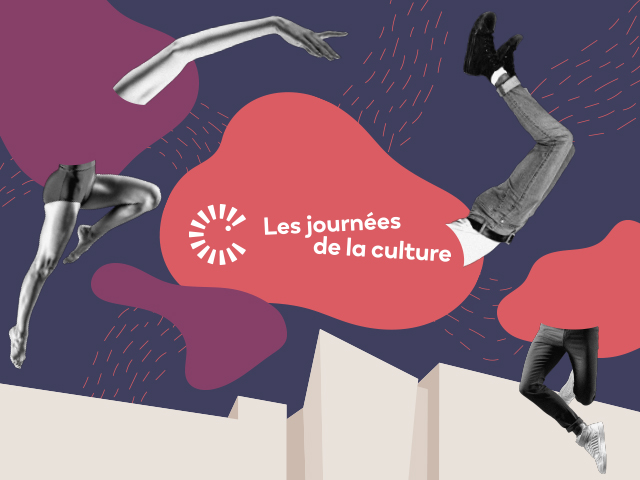 Live musicPhysical
A co-presentation with 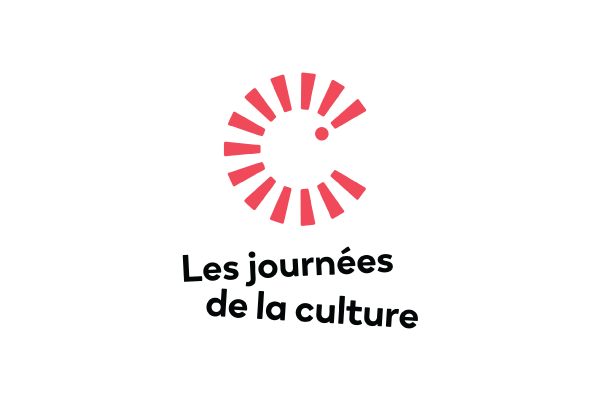 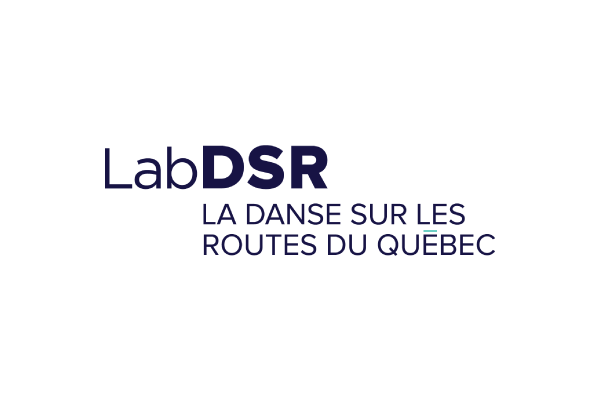 Four performers make a foray into the world of competitive gymnastics and plunge into a ritual, a display of strength, an insatiable quest for flawless movement. This ode to sports questions our collective blindness to power relations in performance contexts. This choreographic work plays with the emblematic figure of the perfect athlete and illustrates the dichotomy between the fragility and resilience of trained bodies. Nadia, est-ce que ça va? asserts the power of women and calls for a team spirit that fosters benevolence. 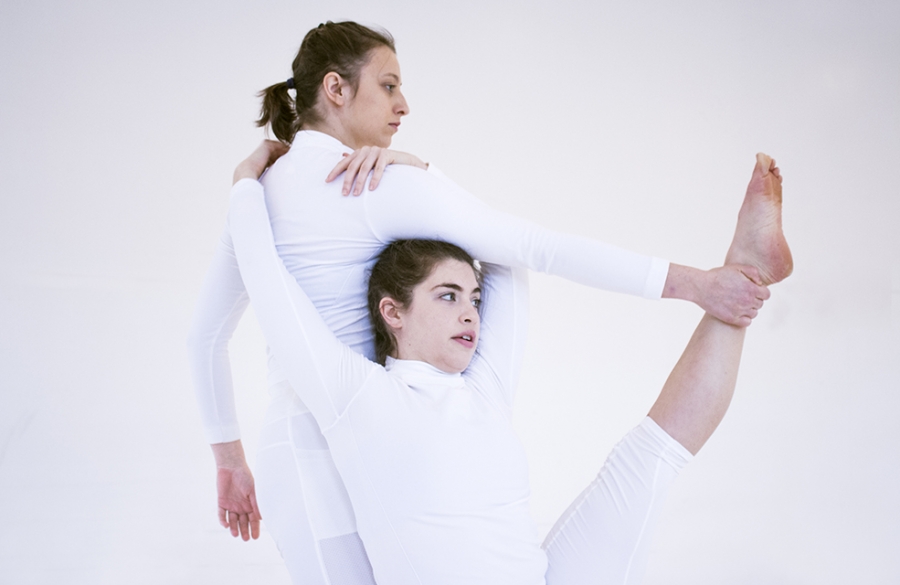 Nadia, are you okay? is an examination of the adrenergic experience of performance, of the feeling of belonging, of the quest for perfection and the setbacks of success in competitive environments. It echoes the news in recent months, which brought to light situations of abuse of power in sports and artistic environments; news that instinctively demanded a need to resume a choreographic work begun in 2015. The piece revisits the choreographer’s memories as a gymnast and draws on the personal experience of the four women onstage to explore the gray areas of the idealistic image of the sports or artistic spectacle. Liliane comes together with visual artist Caroline St-Laurent to suggest an aesthetic that illustrates the dichotomy between the fragility and the resistance of trained bodies.

Liliane Moussa is a dance artist based in Montréal. She graduated in 2012 from UQAM and then created her artistic path in the hybridization of dance and sports. She’s interested in the artistic content of the total physical commitment in sports movement as well as in the concepts of effort and performance attached to it. Her choreographic work was presented in Montréal, Vancouver, and Chili, as well as in in non-traditional sports venues (i.e. Shakti Rock Gym). Liliane is the co-founder and co-director of the dance collective Alt-Shift with Anne-Flore de Rochambeau. The collaborative and in situ project Entrelacs toured in Québec, British Colombia, and France. She also has a physiotherapy practice since 2006. As an artist as well as a physiotherapist, Liliane ponders more efficient ways of moving, structuring gesture and progressing, both individually and collectively.

In a multidisciplinary practice, Caroline St-Laurent combines art and sports to engage in a feminist critical analysis of the cult of performance. She completed a Master’s degree at the Université du Québec à Montréal in 2012. Recently, she and women athletes/artists have experienced her devices at Art Souterrain (Vélo à écrire, 2017), OFFTA (Relais papillon, 2016), Tangente (Relais papillon, 2015), as well as at a basketball court in Montréal (Visez l’excellence en vous!, 2015). Her work has been presented in solo and collective exhibitions as well as in video festivals in Canada, Europe, and Asia.

Liane Thériault is a dance performer, choreographer, rehearsal director, and video artist. As a performer, she has danced for Les Soeurs Schmutt, Anne-Flore de Rochambeau, Julie Lebel, Delphine Véronneau (Tuque et capuche [TeC]), Liliane Moussa, and Claudia Chan Tak, among others. Since 2015, her choreographic work has been presented in Montréal; first, as a solo, (Personne(une), Somebody), then within a creative duet (Mine de rien: un collectif). Since 2013, she is part of Dans son salon; first as a video artist and then as a rehearsal director. As a video artist, she has also worked with La 2e porte à gauche, Helen Simard, and Karenne Gravel.

Following her academic training in Paris, New York, and Montréal (UQAM, 2012), Anne-Flore de Rochambeau is developing her practice as a performer and choreographer since 2013. Her work is presented in and around Montréal, as well as in Toronto and France. In parallel, she has co-created Alt-shift with the choreographer Liliane Moussa. This collective aims to develop in situ and immersive choreographic projects, including Entrelacs, which has touring in Québec, France, and British Columbia. In Montréal, she has recently performed with Parts Labour_Danse, Les Soeurs Schmutt, and Martin Messier. Since 2018, she also performs in France with the company Christian & François Ben Aïm in their new series Instantané.

A graduate from UQAM in dance (2011), Marilyn Daoust has received two CCA scholarships to hone her skills in Catalonia and Austria, and has also trained in Chile and Belgium. Both here and abroad, she dances for Manon Oligny, Louise Bédard, Daina Ashbee, Martin Messier, Lucie Grégoire, Les Soeurs Schmutt, Liliane Moussa, and Delphine Véronneau. Marilyn also served as spokesperson for the 2017 Accès Dance Festival. In the field of theatre, she collaborates with Florent Siaud, Benoit Vermeulen, and Nini Bélanger as a movement assistant. She choreographed and performed Angela Konrad’s play Last night I dreamt that somebody loved me (Usine C, 2017). Marilyn Daoust co-founded For Fauve with Laurie‑Anne Langis.

Originally from Belgium, Marine Rixhon has been living in Montréal since 2009. After pursuing academic studies in classical and contemporary dance in Liège, Toulouse, and Montréal, she works with choreographers Les Soeurs Schmutt, Anne-Flore de Rochambeau, Liliane Moussa, Martin Messier, and David Albert-Toth and Emily Gualtieri (Parts+Labour_Danse), from whom she commissioned the duet By The Skin of Your Teeth with Anne-Flore. In 2017, she joins the company Van Grimde Corps Secret. Invested in the dance community, Marine is also a founding member of [LE]CAP, a reflective collective gathering contemporary dance artists and an active member of Alt-Shift dance collective.

By mistake, during an open house at the Conservatoire de musique de Montréal, Olivier Girouard discovered tape. Its evocative sound, its length, in meters. Tangible. He borrowed the reel-to-reel from his school attic and created his first modern dance track. Musique concrète. Recordings. Mixing. Since then, he works in different fields, namely performance and public art.

Sarah Williams has been working in the Canadian and Québec dance scenes for over 30 years. She has danced with prominent choreographers and companies, including Holy Body Tattoo, Louise Bédard, Benoît Lachambre, George Stamos, and La La La Human Steps. She has been an artistic advisor, a rehearsal director, and a choreographer for dance, opera, performance art, video and theatre, and has co-created projects with artists Emilie Monnet, Nikki Forrest, Marie Brassard, and long-time collaborator Jackie Gallant. Currently, Sarah is the rehearsal director for Animals of Distinction’s Frontera, a performer in Helen Simard’s Requiem Pop, and is planning a new evening of commissioned works.

45 minutes. Places are limited. Registration on site at the café-bar, 1st floor.

Drawing out movement as well as the joy of dancing; this is what Peter Trosztmer and Zack Settel propose with Idem Altera, a participative and immersive experience that mixes dance and augmented reality. The general public is invited to test their prototype that is specifically conceived to make visible the traces left by movement, revealing each and everyone’s trajectory. Equipped with a tablet supplied for the occasion, we immerse ourselves in a world where roles – users, dancers, choreographers, composers – become blurred through fun interactions in this new “play area.”

The final project will be presented as part of Agora de la danse and Tangente’s 2020-2021 season.

Attend a rehearsal and chat with the artists.

A few days before the premiere of Suites Ténébreuses (October 4 and 5), the company Cas Public will invite spectators to view two rehearsals of this work, a celebration of the 30th anniversary of Hélène Blackburn’s company. It features original music by Dear Criminals and a twilight zone of shadows by lighting designer Lucie Bazzo.

This piece for five dancers and three musicians explores the theme of monsters and imaginary fears, much to the delight of the entire family. After the rehearsal, the artistic team will chat with the audience and answer any questions you might have. 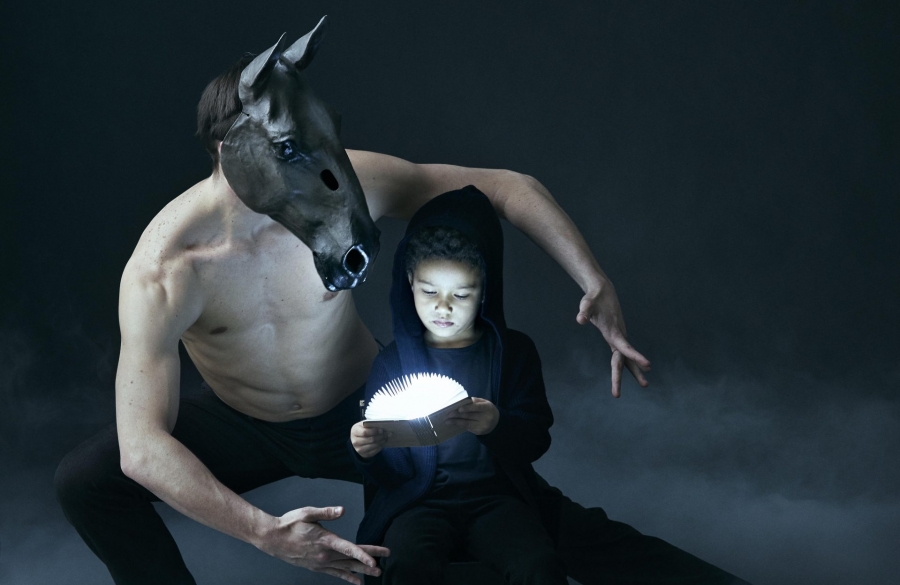 1pm to 2pm – Physical preparation class of dancers
Practice exercises developed for dancers in order to take care of the body. No prerequisite.

1:15pm to 2:15pm – Public presentation by Andrea Peña
Discover the latest creation of Andrea Peña & Artists and six dancers graduated from EDCM. A discussion with the artists will follow.

1:15pm to 2:30pm – Open rehearsal
Be part of a rehearsal with 3rd year students working on Helen Simard’s new piece, which will be presented in Cru d’automne show. A discussion with the dancers will follow.

2:45pm to 4pm – Open rehearsal
Be part of a rehearsal with 3rd year students working on Frédérick Gravel’s new piece, which will be presented in Cru d’automne show. A discussion with the dancers will follow.

3pm to 4pm – Public presentation by Andrea Peña
Discover the latest creation of Andrea Peña & Artists and six dancers graduated from EDCM. A discussion with the artists will follow. 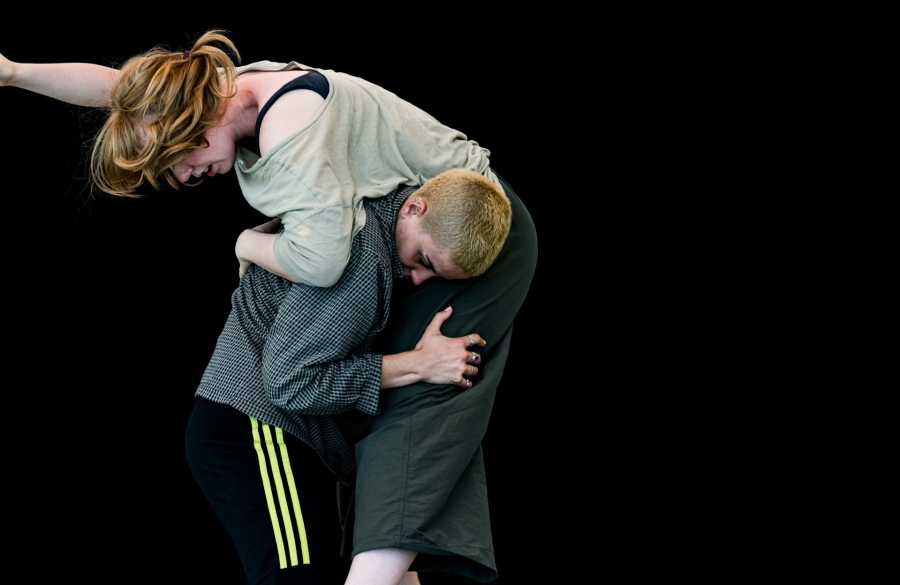